Main page
Physics for everyone
Miasma 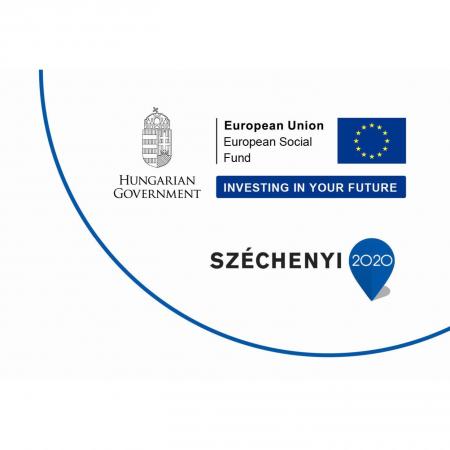 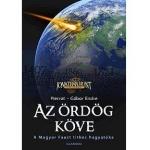 The book entitled 'Devil's Stone - Misterious Heritage of the Hungarian Faust' was published by Alexandra in April 2012. The main character of the story is Jonathan Hunt, a Hungarian journalist from New York; he follows up the clues and gets into thrilling situations. The investigation is about the famous meteorite found near Kaba and the secret can be uncovered only with the equipments of Atomki. The story takes place in Debrecen, namely in the Atomki, in the Heliophysical Observatory, in the Reformed College and in the downtown.

Character of Jonathan Hunt has appeared in several fields and is beloved by the young generation. His first investigation was carried out in the book and in the interactive film entitled 'Yoomurjak’s Ring'. Meanwhile his character has appeared in tourist guides, thus ensuring the interest of young people who are otherwise intolerant of the classical culture.

The adventure game (interactive film) entitled 'Miasma - or Devil's Stone' was published in February 2015. The story is based on the book but it can be considered as an independent unit. Those gamers who have already read the book, are familiar with the frame story and the characters, however, cannot answer the questions of the game. Users can get help and information to solve the problem. To step forward in the game, logical thinking and some knowledge in physics and natural sciences are needed. It is learning while playing. 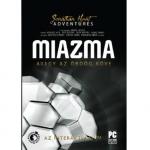 This part of the adventure game set opens the window to physics. Sándor Szalay, the founding director of Atomki hid a meteorite in the institute. This meteorite had fallen down in the 18th century and was in possession of the professor in physics and chemistry István Hatvani who has been mentioned as Hungarian Faust or devil's friend. This meteorite is of special type with diamond core having nanoformations in it. Professor Szalay recognized its danger soon and took it to a secure place until the advances in science and technology would make possible its studies without serious risk. The nanoformations contain unknown toxic material - called miasma - which can cause tragic harm if gets out.

Many years after death of Professor Szalay, science is ready to uncover the secret with the help of experts and equipments of Atomki. The story gives a great opportunity for readers and gamers to look into the world of physics and the new results of its various fields.

The DVD of the interactive film was distributed as a free appendix enclosed to the Hungarian popular science journal Természet Világa in April 2015. In this issue of the journal, articles about the film, about meteorites, about professors István Hatvani and Sándor Szalay and about the dissemination activities of Atomki are available.

Go to the Miasma webpage (in Hungarian): http://miazma.privatemoon.com/